Edward and generations of his family have lived in Herefordshire, in particular the area of Brampton Bryan, in the north of the county.  Edward is married to Victoria and they have four daughters.  Victoria is herself involved in many organisations in Herefordshire.  She is on the Cathedral Fabric Advisory Committee and has recently retired as a Commissioner of Historic England.

Edward’s professional career was spent at Cazenove and Co. where he was a partner.  He is Receiver General of the Duchy of Cornwall and member of the Prince’s Council. In addition, he is the Chairman of the Acceptance in Lieu Panel; a trustee of the Duke of Cornwall’s Benevolent Fund, the Churches Conservation Trust and a Vice-President of the National Churches Trust. He recently stepped down from Tate Britain Council and is a former President of the Historic Houses Association.

In Herefordshire, he is Patron or President of a number of organisations, see list below. 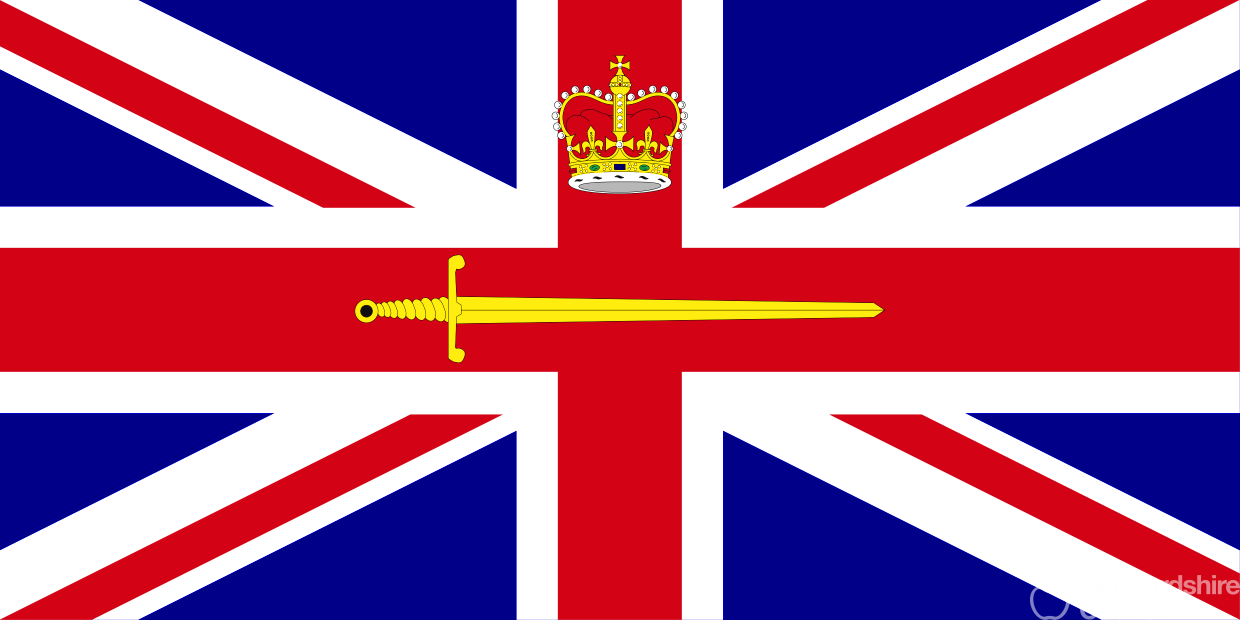