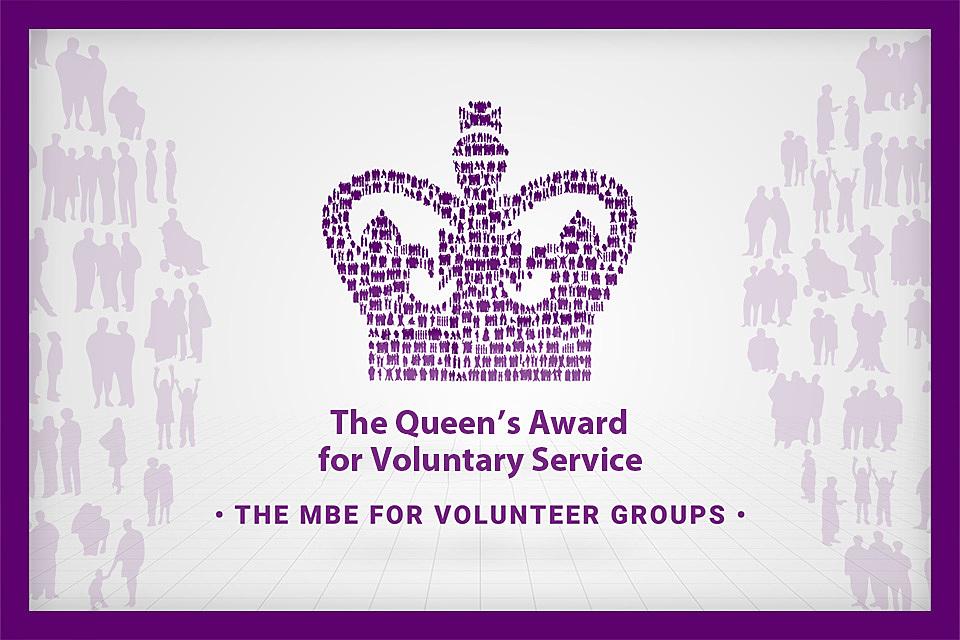 Any group undertaking volunteer work that provides a social, economic or environmental service to the local community in Herefordshire can be nominated for the award of The Queen’s Award for Voluntary Service (QAVS).The QAVS is the highest award given to local volunteer groups in Herefordshire and across the UK to recognise outstanding work undertaken in Herefordshire and local communities.  The Award recognises voluntary groups whose volunteer work and activity has both significantly benefited others, and that it is exceptional in nature.  It was created in 2002 to celebrate the 50th Jubilee Anniversary of The Queen’s Coronation.  It is the MBE for volunteer groups. Anyone aware of a voluntary group, including people who benefit from the group’s activities may make a nomination.  Nominations should however not come from those who are paid staff members or are volunteers themselves.

Before completing the nomination, applicants are advised to contact the Lieutenancy Office - either by telephone 01432 260024 or email so we can provide initial advice and support.

Winners of the Queen’s Award for Voluntary Services