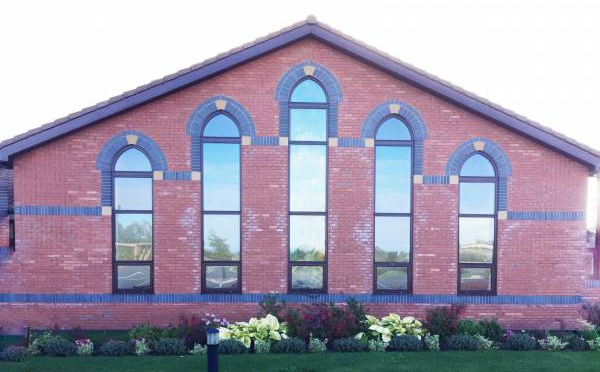 Under the Public Health (Control of Diseases) Act 1984, when a person passes away the local authority has a duty to make arrangements, where it is established that no other agency or persons are making suitable arrangements for the disposal of the body.

Those with next of kin, who are in receipt of certain benefits or tax credits, and struggling to afford funeral arrangements, may be entitled to a funeral payment from the Social Fund. You can find more information about funeral payments on GOV.UK

The Public Health (Control of Diseases) Act 1984 places a duty on local authorities to have cremated or buried the body of any person:

Both of these important criteria have to be satisfied for the local authority to become involved.

The majority of Herefordshire Council’s cases are referred from the Coroners’ office and residential care homes when they have made suitable checks with regards to the individual’s arrangements and/ or next of kin and no suitable arrangements have been identified. All information is supplied to the local authority and assessed prior to accepting the case.

If there are next of kin who are unable to arrange and pay for the funeral (for example, where there are insufficient funds in the estate) they will be asked to make a written statement to confirm that they are not able to do this.

If no one is prepared to arrange the funeral, Herefordshire Council Environmental Health will take responsibility for making the arrangements. This includes:

We aim to ensure all public health funerals are carried out in a dignified and respectful manner at the Hereford Crematorium. Bereavement services generally provide a cremation first thing in the morning and, if available, the coffin will be laid in the Crematorium chapel for 15 minutes to allow anyone to attend and pay their respects.

In carrying out our legal duty we do not provide for a service as part of the funeral arrangements.

The cremated remains of the deceased will normally be scattered in the Gardens of Reflection unless other specific instructions are found amongst the deceased’s possessions or in a will. The remains will be held only at the crematorium awaiting scattering for a period of one month after the date of cremation.

Any costs associated with specific instructions must be met through the deceased's estate or by family members or friends.

Where we have a request from a family member or anyone who can evidence a relationship then the ashes will be released into their care. Ashes can to be collected from Hereford Crematorium.

As we are responsible and accountable for public health funeral costs, it is paramount the costs of these arrangements are kept to a minimum. Hence, there is little flexibility afforded to Environmental Health in the arrangements and timings of these funerals, as Bereavement Services manage this based on cost and availability.

If the next of kin is unable to arrange and pay for the funeral (for example, where there are insufficient funds in the estate) they will be asked to make a written statement to confirm that they are not able to do this.

For these public health funerals the Local Authority has the powers under the Public Health (Control of Diseases) Act 1984 to recover from the estate of the deceased any items or money that can be put towards the costs incurred for the funeral expenses.

Herefordshire Environmental Health service will carry out suitable checks, for each case, to establish if the deceased estate has any such funds available. If the costs of the funeral are unable to be paid for by the deceased estate then any outstanding money will be met by the Local Authority – public funds.

Environmental Health will not become involved if any funeral arrangements have already been made or the funeral has already taken place. We will not part-fund a funeral or contribute to the cost of a funeral that has already been organized by someone else.

Where there is no will

'Bona vacantia' is a legal term relating to the situation in which a person dies without leaving a will and there is no known next of kin to take ownership of the property and possessions (“the Estate”) belonging to that person. This is also known as dying intestate.

If we have information relating to such cases we inform the Treasury Solicitor under rules set down by the Secretary of State, if this is not being reported by another organisation / service. Although bona vacantia referrals are not a frequent occurrence, they do happen from time to time.

Please note that not all details will be disclosed. This is because they are exempt under Section 31 (1) (a) (law enforcement – the prevention or detection of crime), Section 21 (information already reasonably accessible by other means) and Section 40(2) (personal data of third parties) of the Freedom of Information Act.