The construction of new student accommodation at Station Approach, Hereford, will be moving to the next phase in the coming week.

The next phase of the exciting project will involve the delivery of 127 modular ‘pods’, which link together to form the building. These bedrooms and study spaces have been built off site using an innovative construction method and will be assembled as they arrive. 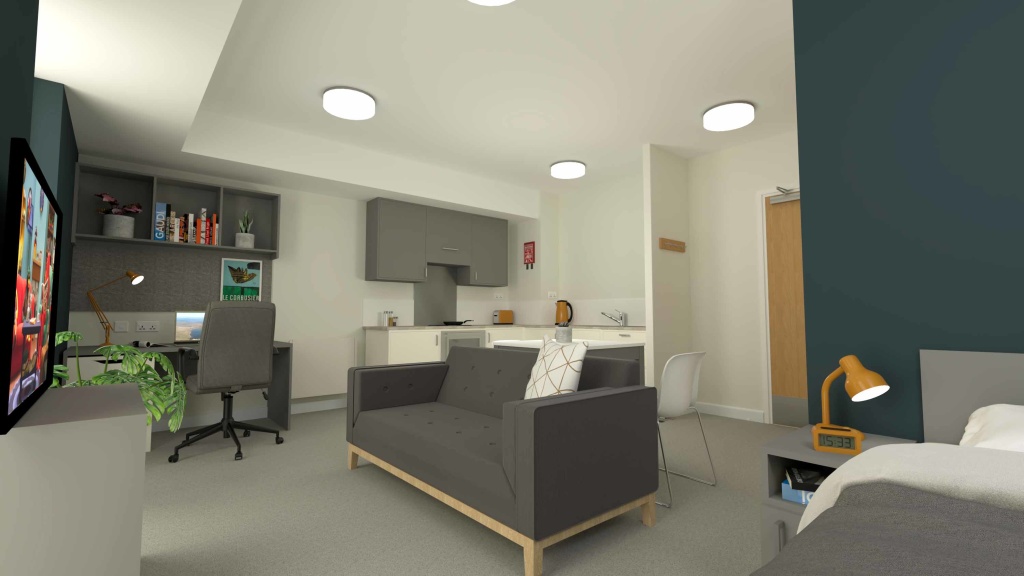 These ‘pods’ will be transported as large loads, some with escort vehicles, and delivered to the site over four weeks, starting on 10 February 2020 until w/c 9 March 2020. There will be six deliveries each week day (seven on the final day) between 9.30am and 3.30pm.

The large vehicles will be travelling to the City along the A49 – the majority from the M50 at Ross travelling north, with around 27 of the largest loads travelling along the A49 from Shrewsbury. The traffic lights on Station Approach by the railway station will be controlled so that the modules can manoeuvre safely.

“A number of large vehicles travel through Herefordshire and the city each day without issue, and transport has been planned to minimise disruption. Moving such large items is a big undertaking, and while this is a fantastic development for Hereford and the wider county, it would be worth allowing a few extra minutes for your journey. We’re sorry for any inconvenience.”

Work on the 178 bed purpose-built facility, being developed by energy and regeneration specialist ENGIE and Cityheart Partnerships should be complete in time for higher education students to move in for the academic year starting September 2020. 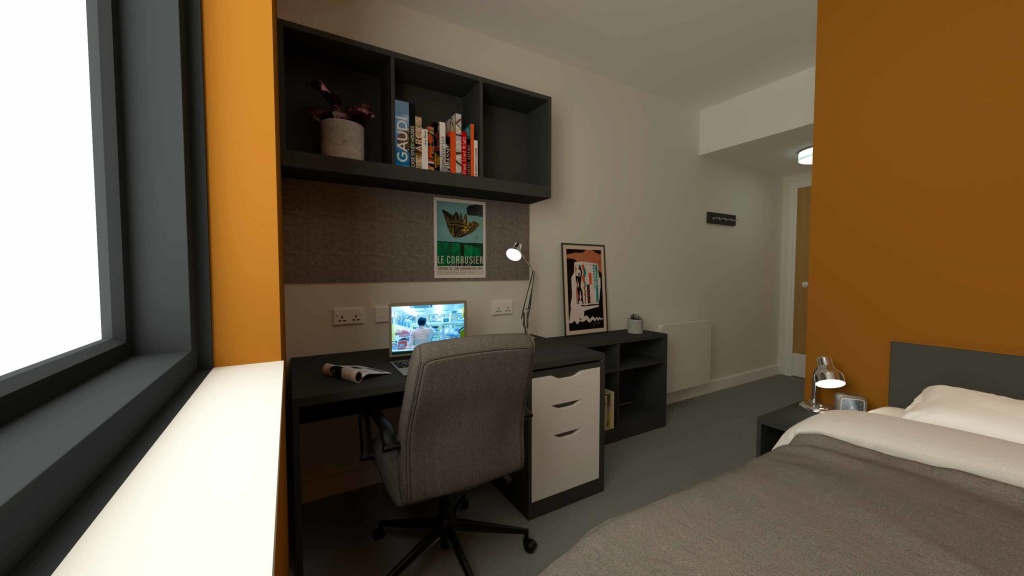