Works to improve the A4103 and A438 in Herefordshire will take place during the last two weeks of August.

The work, which will further improve these strategic routes across Herefordshire, is the last of three-years of improvements funded as a result of the council’s successful bid to the DfT’s Local Highways Maintenance Challenge Fund. 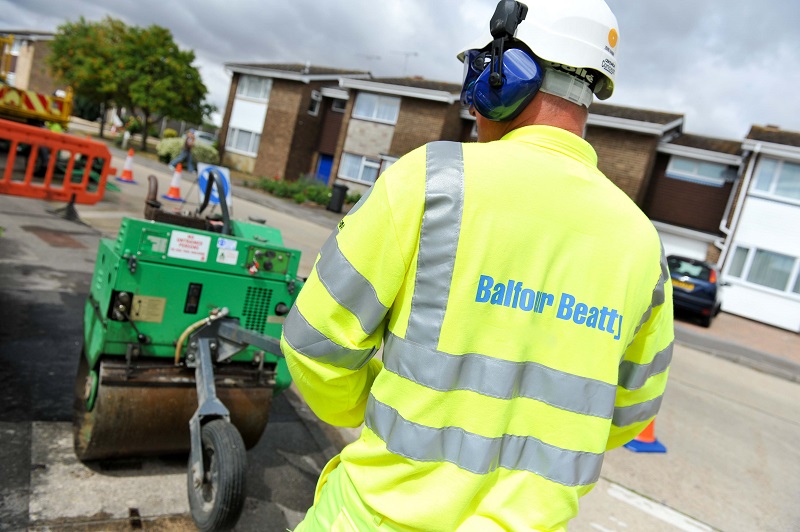 Cllr John Harrington, cabinet member for infrastructure and transport, said: “It is anticipated that these works will bring £146m of economic benefit to Herefordshire through improved road conditions, making the county more attractive to residents, visitors, businesses and students. The routes being improved connect Hereford and the Skylon Park Enterprise Zone – a world-class business hub hosting in excess of 200 companies to their markets and will also benefit all who travel through Herefordshire.

“The council, in partnership with Balfour Beatty Living Places, is investing more than £25m into the county’s roads and public spaces this year. This investment will have a positive impact on the health, wealth and wellbeing of everyone who lives, works, studies or travels in the county.”

We have listened to feedback from previous works and planned these to minimise inconvenience to travellers, residents and businesses as much as it is possible to do so on major roads. All residents and business along stretches of road being improved will be written to during July to advise them of the work and again in August with full details of diversion routes. Anyone with questions can call the Highway’s Customer Service Team on 01432 261800.

Work will take place using a mixture of day and night-time closures or temporary traffic lights. In total, parts of the A4103 will be closed for four days and three nights and the A438 for a total of nine days and six nights. Details about the sections of planned work.

No work will take place at weekends or on the August Bank Holiday Monday and any changes to the programme will be updated on the council’s social media channels, primarily Twitter via @HfdsStreets.