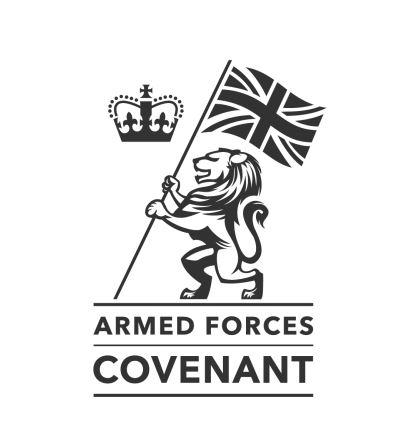 Herefordshire Council has accepted a £246,820 grant offer from the Ministry of Defence (MOD) following a bid to fund the development of pilot veteran hubs in Herefordshire, Shropshire, Worcestershire and Telford & Wrekin.

In Herefordshire, the pilot veteran hub will build on the success of the military helpdesk, currently manned by the Royal British Legion and SSAFA at Blueschool House Customer Service Centre. The grant will fund a dedicated Armed Forces veteran hub in Hereford city centre, providing support and guidance on issues such as employment, benefits, housing, health and access to military community networks.

“The MOD grant award demonstrates Herefordshire Council’s commitment to the Armed Forces Community Covenant, which aims to recognise the contribution personnel, veterans and their families have made to Herefordshire and the wider country, not just recently but also historically.

“The military community can sometimes find it difficult to access the advice they need once they leave the Armed Forces. The hub will give veterans and their families’ access to a support network which understands the background and needs of veterans of all ages- all under one roof.  Through this targeted advice and guidance, veterans will be fully supported to lead independent lives within Herefordshire.”