A criminal housing landlord has had her appeal dismissed following a two day trial at Hereford Crown Court which concluded on Friday 19 January 2018.

Company Director Mayya Kostyuk (58), of Bishopstone, Hereford, along with her company Herford Housing Solutions Limited, had appeals against eight housing-related offences under the Housing Act 2004 dismissed at Hereford Crown Court after a two day trial. Fines, costs and charges totalled £5,800. This is Herefordshire Council’s first housing conviction of the director of a company, under offences by bodies corporate, meaning Kostyuk was also personally liable for the actions of the company.

The case was originally brought by Herefordshire Council’s Environmental Health and Trading Standards Service to Herefordshire Magistrates Court in May 2017, but was subsequently appealed by Mayya Kostyuk and Herford Housing Solutions Limited. The appeal was heard before Recorder Judge Brand Q.C, and Herefordshire Council was represented by barrister Dean Hulse.

Officers from Herefordshire Council’s Environmental Health Housing team gave evidence as to how Kostyuk and Herford Housing Solutions Limited had breached conditions of their licence for the House in Multiple Occupation (HMO) at 45 Broad Street, Leominster. The court heard that council officers obtained a warrant and entered the property in March 2015. They found significant overcrowding, a person sleeping in a prohibited room, and failure to maintain the protected means of escape in case of fire. 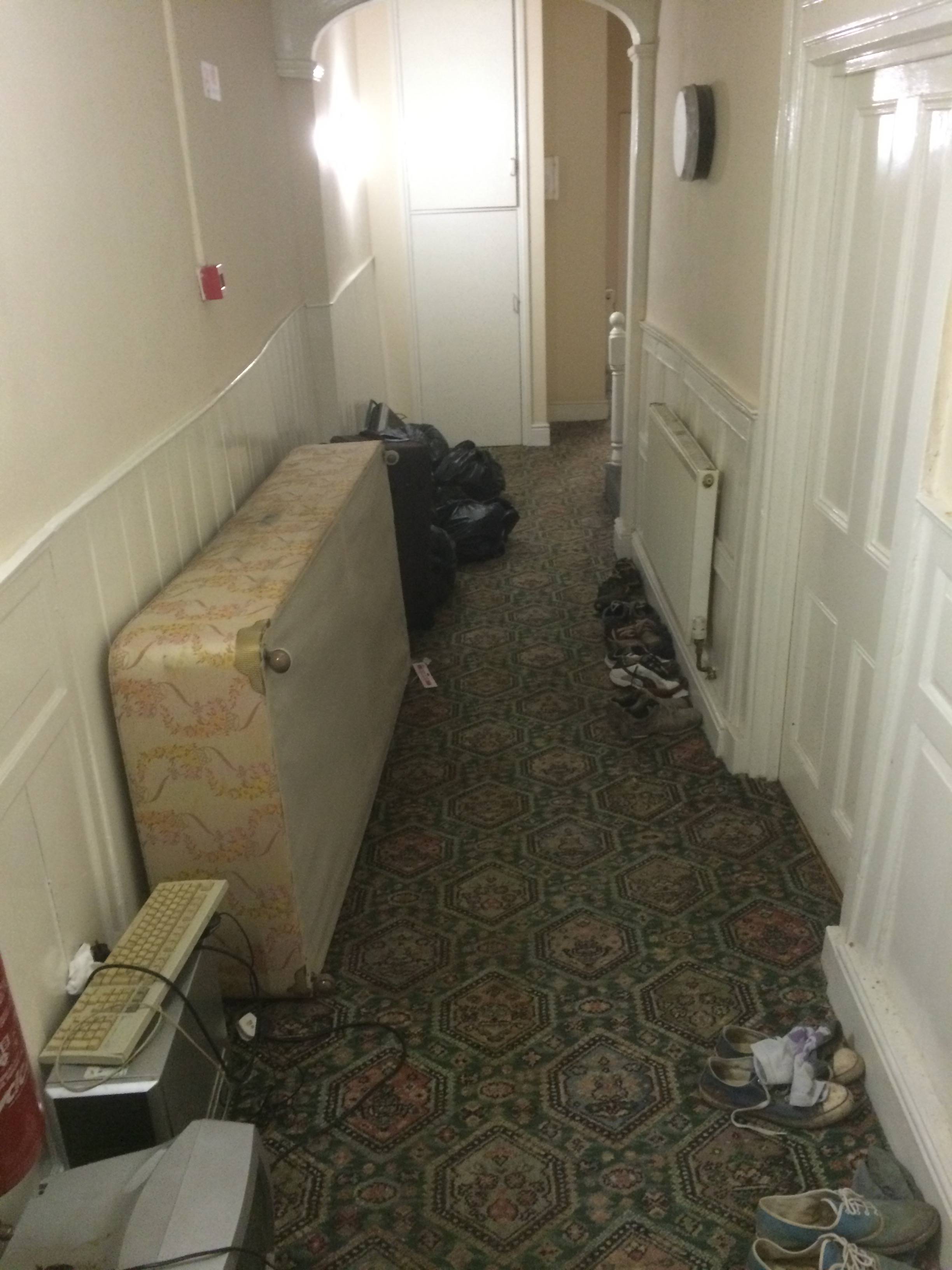 “This was one of the worst cases of overcrowding our officers have seen in a licenced House in Multiple Occupation - one tenant was even found sleeping in a prohibited boiler cupboard with no windows. Both the company and the director Mayya Kostyuk put profit before the lives of their vulnerable tenants.

“Herefordshire Council is taking housing crime seriously, and this result sends a clear message to other criminal housing landlords that they cannot hide behind their company and such behaviour will not be tolerated. We will continue to protect tenants’ safety and the livelihood of our decent housing landlords, by ensuring criminal landlords are brought to justice”