Over 600 people came through the doors at the Shire Hall in Hereford on Saturday 9 September for an exclusive behind the scenes look at the workings of the Shire Hall and the judicial courts.

Visitors were treated to talks on the history of the Shire Hall and the courts, as well as opportunities to take a look around the cells, see the some of the Hereford City Council silver and sit in the judges chair.

A plaque was unveiled by Her Majesty's Lord Lieutenant for Herefordshire,The Dowager Countess of Darnley JP to commemorate the anniversary followed by two sell out performances by the Hereford Gilbert and Sullivan society of Trial by Jury.

A huge thank you to all that visited and we hope you had a great day. 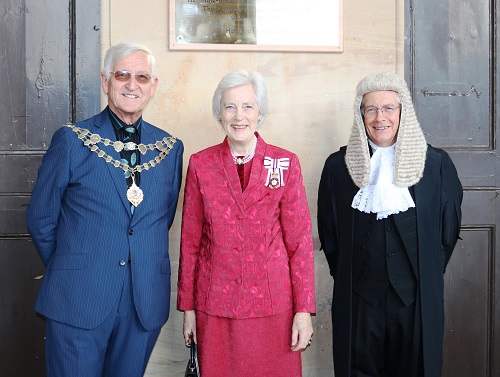 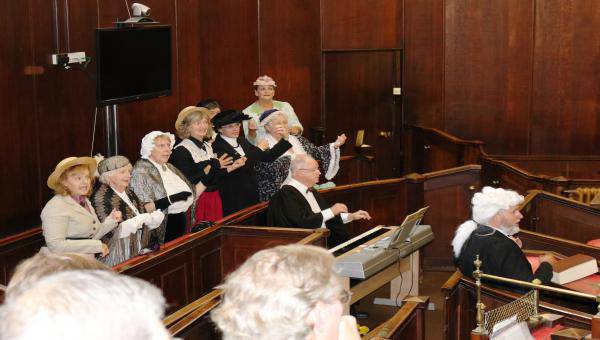 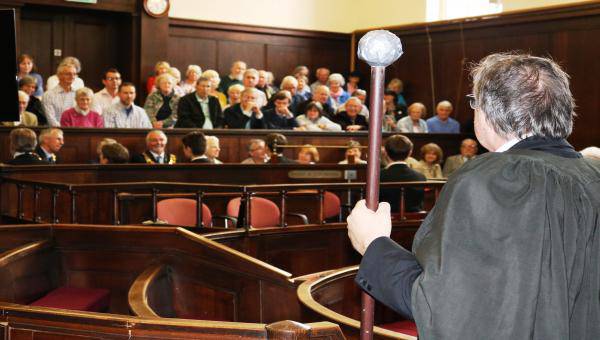