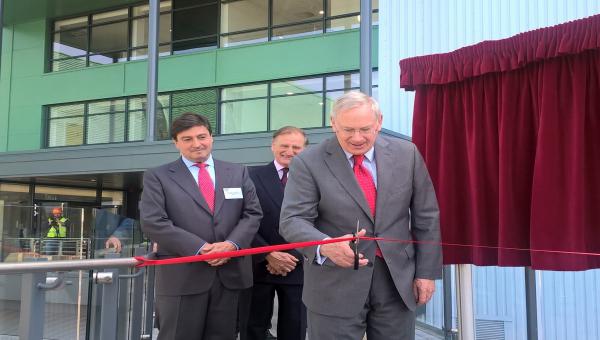 Work on the facility started in June 2014 after the two councils completed a deal with their contractor, Mercia Waste Management. The energy from waste facility will generate electrical power from the general household waste collected across Herefordshire and Worcestershire. 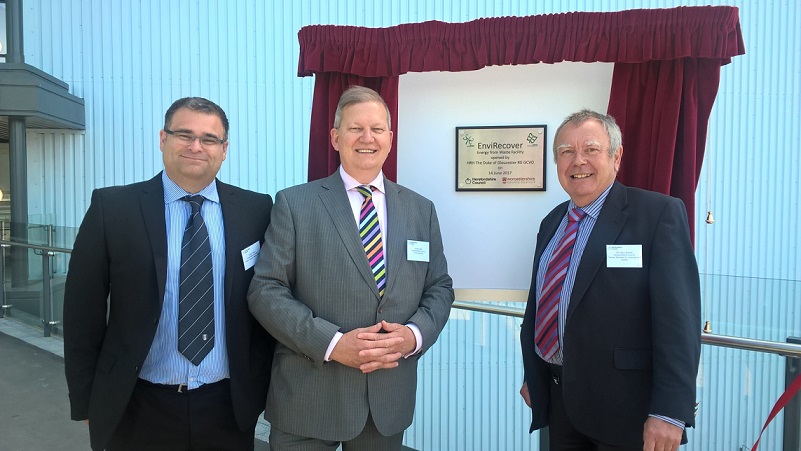 "I am delighted that we have delivered EnviRecover on time and to specification, and thank His Royal Highness The Duke of Gloucester for officially opening the fantastic new facility.

"EnviRecover will ensure the best value for money in accepting and safely treating the region's non-recyclable waste, and will provide a valuable source of electricity for many years to come."

The EnviRecover energy from waste facility is now being used by both Herefordshire Council and Worcestershire County Council to treat 200,000 tonnes per year of non-recyclable waste. It will generate over 15.5 megawatts of electrical power per hour - enough to power every home in Hereford.