Herefordshire Council has reunited a dog with his owner – nearly three years after he was stolen. 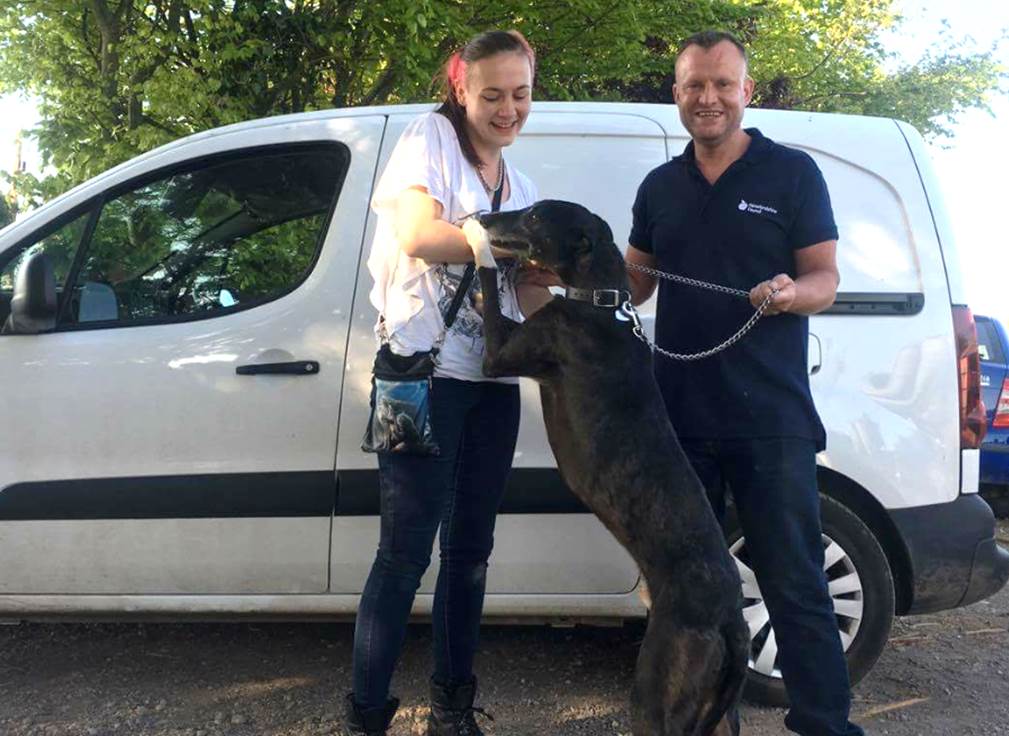 Dasha the greyhound was stolen from the back garden of his owner's home in Derbyshire during the summer of 2014. The incident was reported to the police and local vets, followed by a frantic viral search on Facebook, but sadly Dasha could not be found.

This Tuesday evening (9 May), a farmer spotted a stray greyhound wandering down a country lane. Enforcement Officer Dave Poolton found the dog to be microchipped and managed to trace his owner back to Derbyshire. 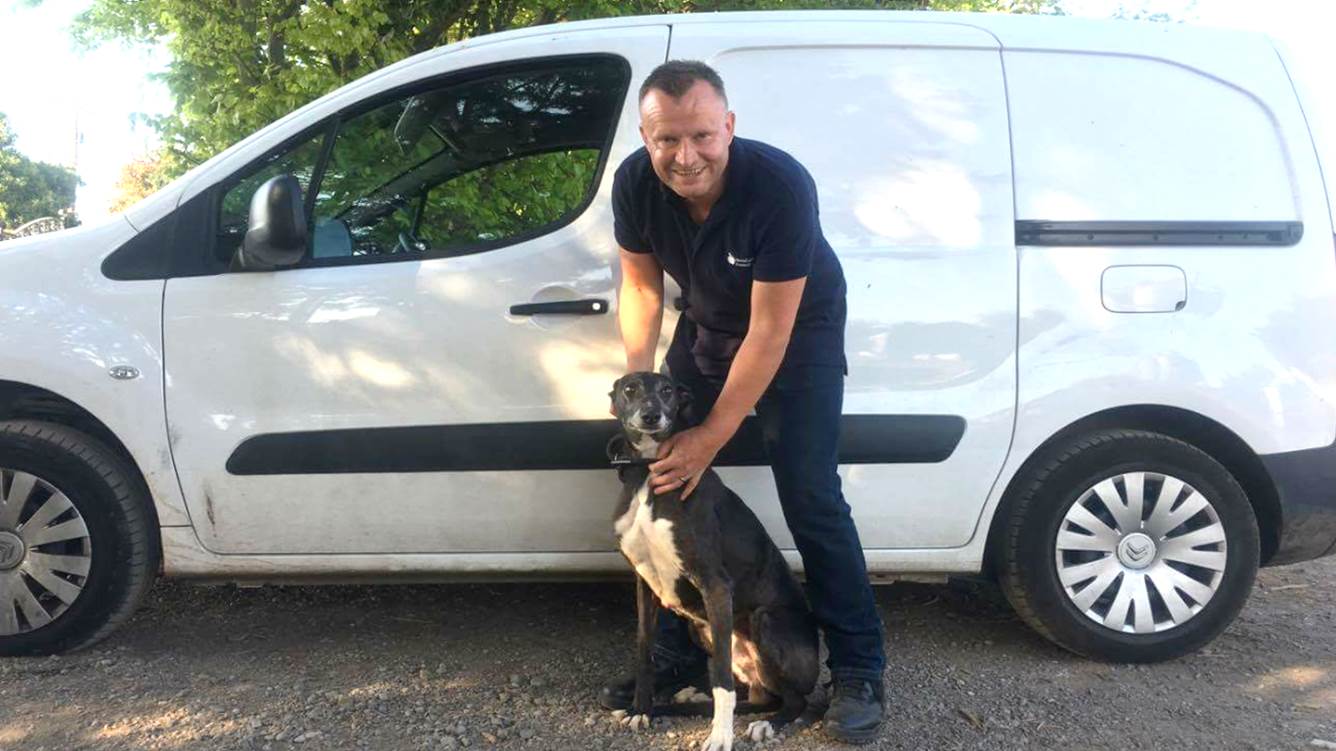 "When I saw that the dog was last registered in Derbyshire several years ago, I naturally assumed that the microchip was out of date. Nevertheless, I called Jessica, and the first thing she did was burst into tears. I have to admit, I welled up a little myself!" 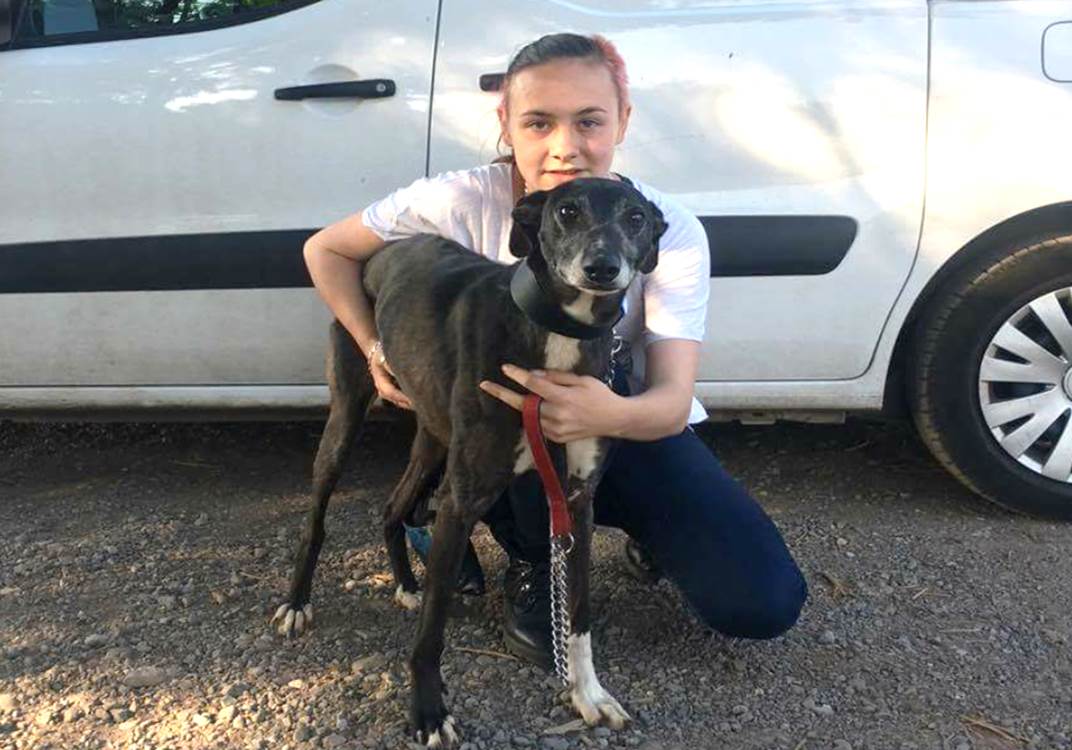 Jessica Miller and Dasha the greyhound

Jessica Miller was thrilled to be reunited with her dog:

"I genuinely believed I would never see Dasha again. He was only four when he was stolen from our back garden. As soon as we had the call from Dave, I travelled straight down to Herefordshire to get Dasha and bring him back home."

In 2016, it became a legal requirement for all owners to microchip their dog. Yet in the last year, Herefordshire Council received reports of 231 stray dogs, the majority of which were not microchipped.

If you find a stray dog, you can call Herefordshire Council's Environmental Health and Trading Standards Service on 01432 261761.