Granting of Royal Assent for HS2 Phase One 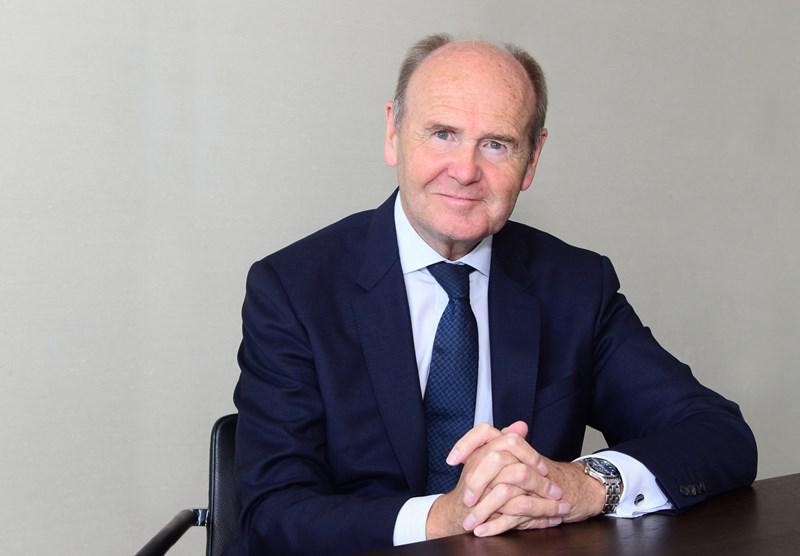 The chair of Midlands Connect has welcomed the news that Royal Assent is to be granted today (Thu 23 Feb) for phase one of HS2 between the West Midlands and London.

The hybrid bill will become an Act of Parliament this morning and Sir John Peace said it meant the Midlands could move forward in unlocking economic growth worth billions of pounds to the UK economy, underpinned by the greater connectivity and capacity the high speed line will open up.

Midlands Connect is a collaboration between nine local enterprise partnerships, Network Rail, Highways England, 23 local authorities and the business community across the East and West Midlands. The Department for Transport is an associate member.

The partnership has been tasked by government to identify the transport infrastructure needed to improve connectivity throughout the region to power the Midlands Engine.

Sir John, who is also chair of the Midlands Engine, said: "HS2 Royal Assent marks a momentous day, both for the Midlands and the UK.

"It's proof that the Government is serious about rebalancing the country's economy by investing in the regions.

"We have already seen investment, growth and other signs of economic optimism arising from just the prospect of HS2 and record numbers of businesses and investors are interested in the region, in part due to the transformational nature of HS2.

"The Midlands is now at the heart of the UK's most ambitious infrastructure project. Today's announcement provides us with the opportunity to accelerate our plans for growth in the region and it provides investors with the certainty they need to make the investment decisions we need."

Phase 1 of the high speed rail line between the West Midlands and London is due for completion in 2026.

Phase 2 will go north from Birmingham to Manchester and Leeds via an East Midlands Hub Station at Toton, near Nottingham, and is due to be fully operational by 2033.

Sir John said HS2 would free up capacity on the East Coast Main Line and Midland Main Line and bring benefits across the entire Midlands, an area home to 11.5 million people, 14 cities, 20 world class universities and an economy worth more than £222 billion to the UK.

HS2 Ltd recently established its headquarters in Birmingham city centre, employing 1,300 people and the National College for High Speed Rail is due to open in the city later this year.

Investment is also being secured as part of the £1bn Curzon Masterplan centred on land around the HS2 station in Birmingham city centre's Eastside district and for the UK Central development at the Interchange Station close to the National Exhibition Centre and Birmingham Airport.

Sir John said: "The Midlands Engine has brought public agencies and businesses together on an unprecedented scale.

"Our region's potential to benefit from HS2 is great and we are working hard to ensure the most is made of the opportunity it presents and that the whole region benefits.

"We will continue pushing hard for the later phases of HS2 that will connect our cities not just with London but with each other and with the great cities of the north, spreading to maximum effect its positive impact on growth and productivity as soon as possible.

"We're looking forward to making HS2 central to our story as we show the world that the Midlands is open for business."