90.6% of the total offers got first preference 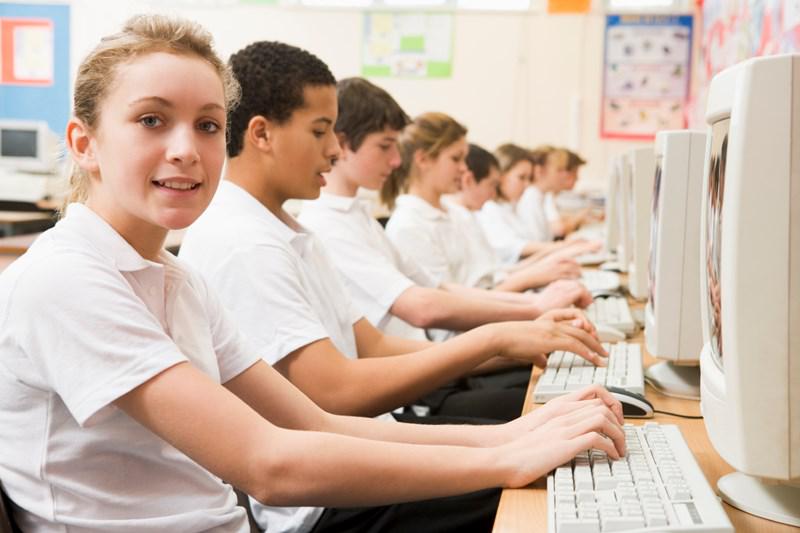 March 2016), with finding out which secondary school their child will be attending in September 2016.

Herefordshire Council has made 1,790 offers of places for secondary schools across the county, with the following parental preference success rates:

Second preference: 97 offers, which is 5.4% of the total offers with a cumulative success rate of 96%

Third preference: 8 offers, which is 0.4% of the total offers with a cumulative success rate of 96.4%

The balance of places offered, which is 63 or 3.6%, were to parents whose preferences could not be met and their offer was for the nearest school to their home address with available spaces.

There are currently six Herefordshire secondary schools with waiting lists and eight have available spaces.

This year, the council promoted a new online application service, which it was hoped would account for approximately 50% of applications, and was actually used by 65% of families.

In comparison to last year, there were 1,682 secondary school place offers made, of which 96.5% were first preferences.