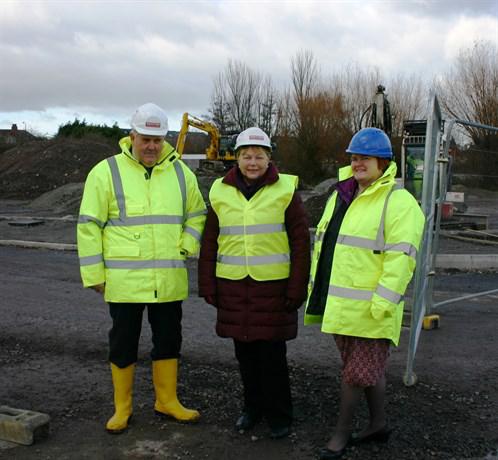 Baroness Randerson said: "I have experienced the Hereford traffic jam on many occasions. I realise how important it is for the future development of Hereford and the county that a full bypass is built as swiftly as possible.

"As Liberal Democrat Shadow Secretary of State for Transport I will add my voice to demands for the government to provide funding for this important transport link."

Councillor Philip Price, Cabinet member infrastructure, said: "It was an honour to meet the Baroness and to accompany her to visit some of the exciting business and regeneration projects underway in the city.

"We continue to work hard to put Hereford 'on the map' and this visit will help to raise the city's profile."