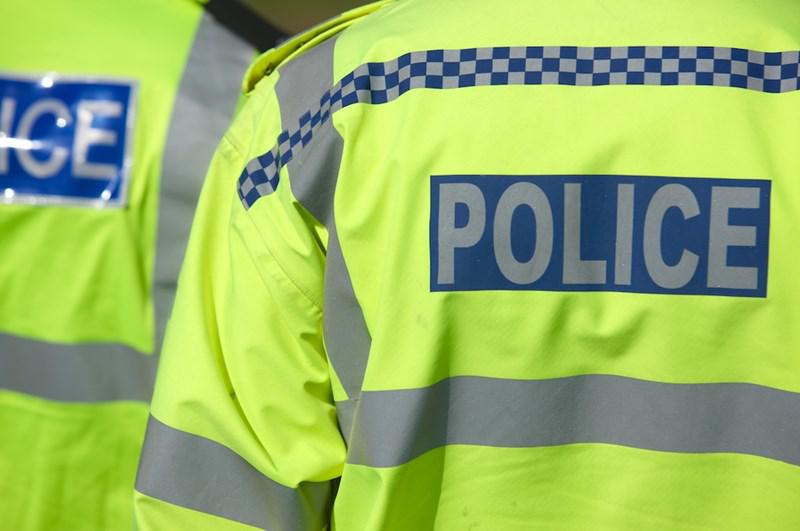 West Mercia Police has announced a significant development in its investigation to identify a vulnerable man found in Herefordshire, referred to as Roger Curry.

A national and international appeal was launched by police after the man was handed over to the emergency services on Saturday 7 November 2015. Following the media and public's help with this appeal, officers now believe they have identified him.

Formal identification processes are still ongoing at this time, but the man is thought to be 75 years old and from the United States of America.

As part of the police investigation, a 50 year old man from Taunton, Somerset was arrested yesterday (Thursday 14 April) on suspicion of kidnapping. He has since been released on police bail, pending further enquiries, until 23 June.

The victim remains happy and content and continues to be cared for by Herefordshire Council.

Speaking today, Sergeant Sarah Bennett, who has been leading the enquiries, said: "We would like to thank the public and the media for the significant amount of support they have shown by sharing our appeals to identify him far and wide."