On behalf of Herefordshire Council, our councillors and residents, we offer our heart-felt condolences and sympathy to The Royal Family. We join the people of the United Kingdom in national mourning.

Flags across Herefordshire will fly at half-mast as a sign of respect and books of condolences will soon be available following the death of Her Majesty The Queen. 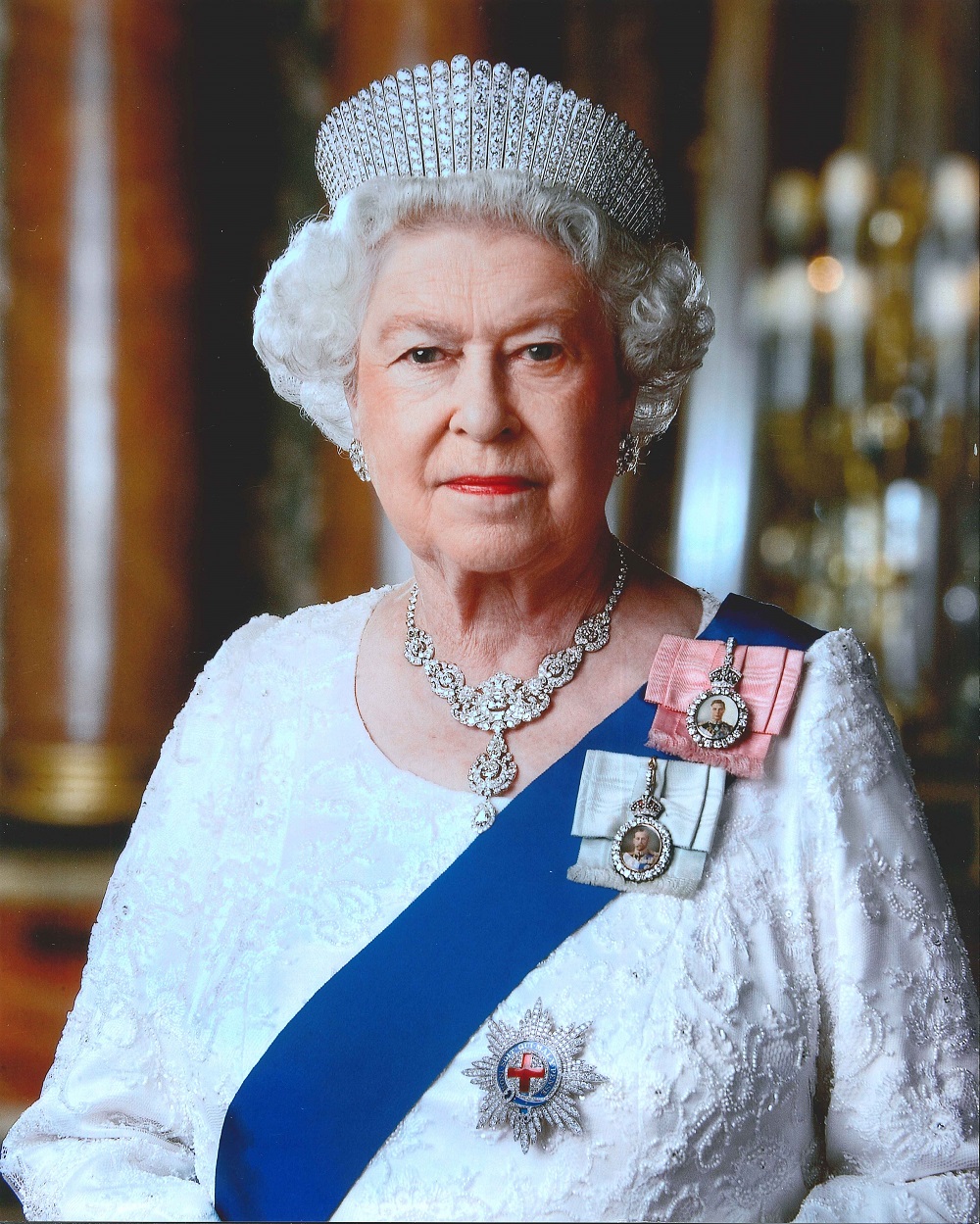 Statement on behalf of Her Majesty’s Lord-Lieutenant of Herefordshire, Edward Harley OBE:

“I am deeply saddened to hear the news regarding our late Sovereign, Her Majesty Queen Elizabeth II.

“The Queen has been a constant, reassuring and positive part of all our lives – for many of us in the United Kingdom, there has been no other Monarch.

“Throughout her reign Her Majesty brought wisdom, stability and peace, and was a positive force for good throughout.

“The Queen paid many visits to Herefordshire during the course of her reign most recently for her Diamond Jubilee when over 25,000 people came to the city to share the celebrations.

“As her Lord-Lieutenant it has been a great honour and privilege to have served The Queen and act as her personal representative in Herefordshire.

“I look back in gratitude and look forward to offering support and loyalty to The King.

“My thoughts are with all members of The Royal Family at this very sad time.”

“It is with great sadness that we observe the passing of our sovereign, Her Majesty Queen Elizabeth II. Our thoughts are with the Royal Family at this sad time. The flags across the county are being flown at half-mast as a sign of our greatest respect, and there will be books of remembrance located throughout Herefordshire to commemorate and celebrate fond memories of our Queen throughout her life.

“Herefordshire first welcomed Her Majesty, Queen Elizabeth II and His Royal Highness Prince Philip, The Duke of Edinburgh to Herefordshire in 1957 and they have both visited us on many occasions since then. The last occasion was her visit on 11 July 2012 during Her Majesty’s celebration of her Diamond Jubilee, which will remain a permanent memory for many people of Herefordshire.  She has been such a marvellous sovereign throughout the decades, making the world envious of the British monarchy, which is without equal.

“We owe Her Majesty a great debt of gratitude for the way she dedicated her life to the service of our country and the whole of the Commonwealth. Her political knowledge, based on her weekly talks with her Prime Ministers, gave her a marvellous grasp of the politics of the nation and its governments, allowed her to proffer her advice and counsel always acting within her role as constitutional monarch. She has been a sovereign without equal and will be greatly missed."

Statement on behalf of Paul Walker, Clerk to the Lieutenancy of Herefordshire:

“As Clerk to the Lieutenancy of Herefordshire, I am deeply saddened at the news of the death of Her Majesty Queen Elizabeth II. On behalf of Herefordshire Council staff, councillors and residents, we offer our heart-felt condolences and sympathy to The Royal Family. We join the people of the United Kingdom in national mourning.

“The Queen ruled for longer than any other Monarch in British history, and was a much loved and respected figure across the globe. She was a loving and devoted wife, mother, grandmother and great grandmother.

“Thank you on behalf of Herefordshire to The Queen for your devoted service to the UK and the Commonwealth.

“Our thoughts are with the Royal Family at this time.”