The White Cross scheme in Hereford has officially opened and customers have started to move in.

The 12-bedroom scheme, made up of eight rooms and four self-contained flats, will help to provide a home and support for people who have found themselves homeless or sleeping rough in Hereford.

The scheme is run by housing association Citizen, and Herefordshire Council provides the support homeless people may need such as help with tenancy sustainment. Customers are referred to the facility by the council and can stay at the facility for between six months and two years. 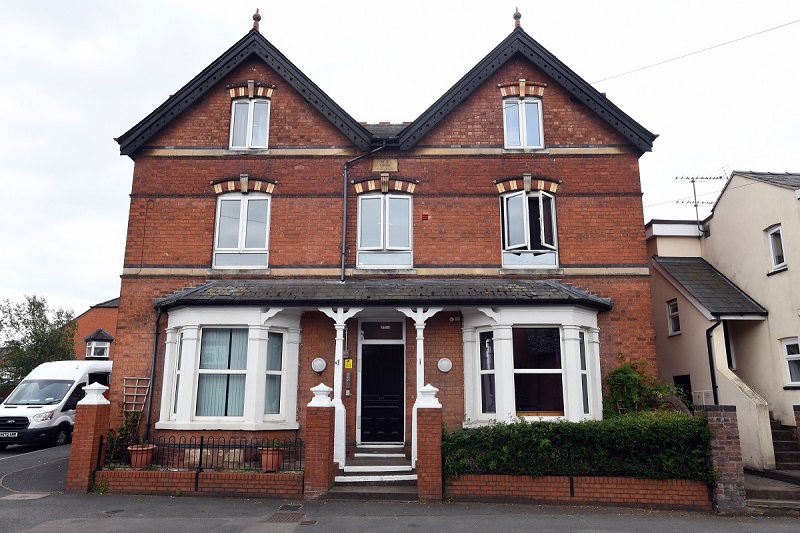 Cllr Ange Tyler, Cabinet member for housing, regulatory services, and community safety, said: “White Cross is a very important scheme which will provide transitional accommodation for people who need accommodation for anything between six months and two years. They will be given support to manage tenancies and will then be supported to move into more sustainable accommodation with housing associations, or private sector landlords after their stay is complete.

“This is an exciting partnership, and we very much look forward to working with Citizen to provide much needed accommodation to support the homeless in Herefordshire.” 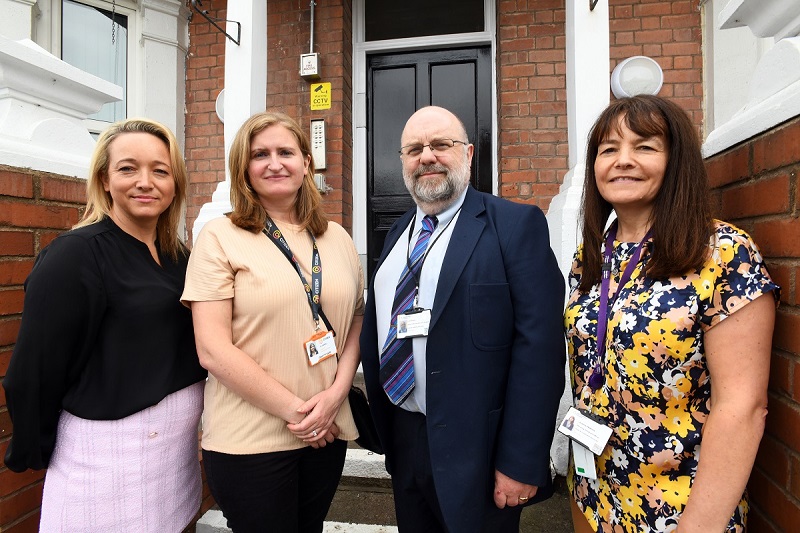 Head of Housing Support at Citizen Liz Carroll said: “We are really pleased to have opened this new scheme and we are working with Herefordshire Council to provide support here for people who were homeless. The people who move into White Cross often have high-level needs, are entrenched homeless, or have previously been living in hostels or doorways in Hereford.

“This type of accommodation is needed in Hereford to give people a chance to learn the skills to sustain their own tenancy. So far, we have four residents, and it is nice to see them spending time with each other in the communal areas and managing their own rooms.” 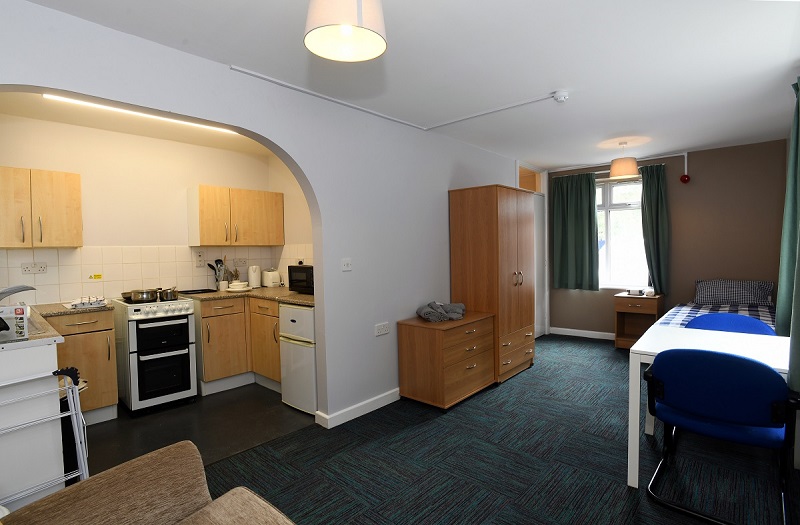 The Housing First approach focuses on providing accommodation primarily to people and then adding other support.

Individuals are referred to the scheme by Herefordshire Council and are interviewed for a place at White Cross. When customers move into the facility, they are given their own fresh bed linen, pots and pans to use in the kitchen, and new donated clothes.

Stephen Turner (*not his real name) has been living in the facility for a few weeks. He said: “I used to live on the streets and so far I’m really enjoying my time at White Cross. I love living here now. The staff have been so supportive, and it is feels good to have a roof over my head.”