Herefordshire Council is calling for nationwide support of the Climate and Ecological Emergency Bill.

The purpose of the CEE Bill is: to ensure the UK reduces its greenhouse gas emissions in accordance to levels required to limit global temperature increase to 1.5 degrees Celsius compared to pre-industrial levels; and to reverse the decline in the state of nature in the UK as soon as reasonably practicable, and no later than 2030.

The council has already signed up, and has written to local MPs Jesse Norman and Bill Wiggin, asking them to throw their support behind the Bill.

“We have relaunched our Carbon Management Plan with an ambitious interim target and action plan for a 75% reduction by 2025/26, we have successfully secured numerous grant funds for new climate and ecology projects such as the green home grant scheme supporting with home energy efficiency, a new green space enhancement project as part of the Towns Fund to increase tree coverage and we are working with partners to develop a new countywide action plan to become carbon neutral and nature rich by 2030. 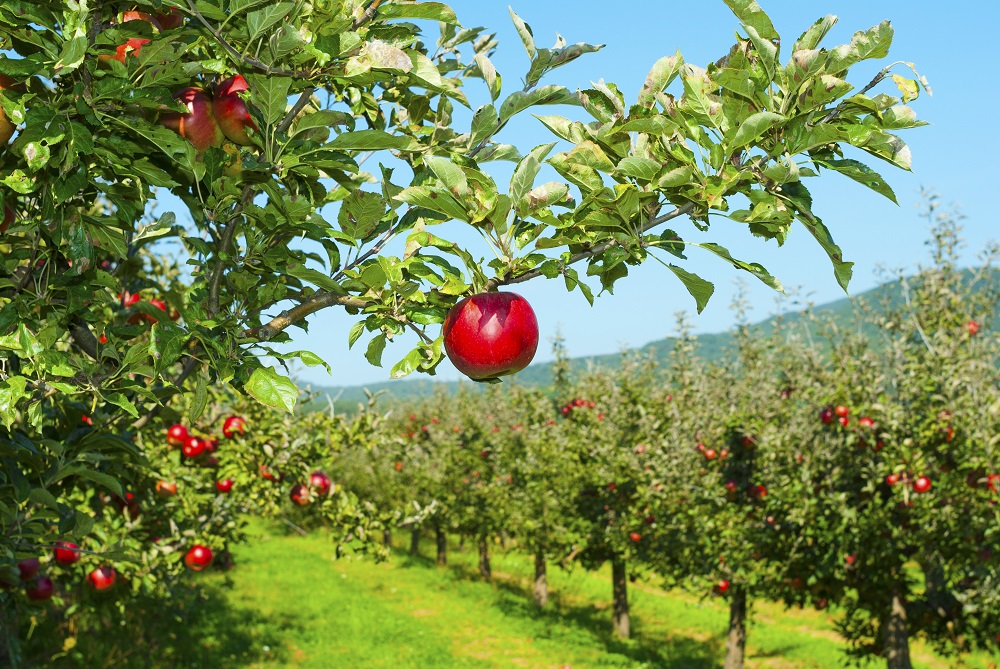 “However, what we really need now is for the Government to show their commitment by putting in place the funding and regulation needed to tackle the Climate and Ecological Emergency.”

More information about the Climate and Ecological Emergency Bill can be found at ceebill.uk

Herefordshire Council is committed to becoming carbon neutral by 2030/31, and declared a climate emergency in March 2019. In December last year, this declaration was strengthened to a 'climate and ecological emergency', which demonstrates the council's commitment to protecting Herefordshire's natural environment, biodiversity and wildlife.

To find out more about the work Herefordshire Council is doing to tackle the Climate and Ecological emergency, please visit our website.