Councillor Hunt served as a ward member for Newton Farm 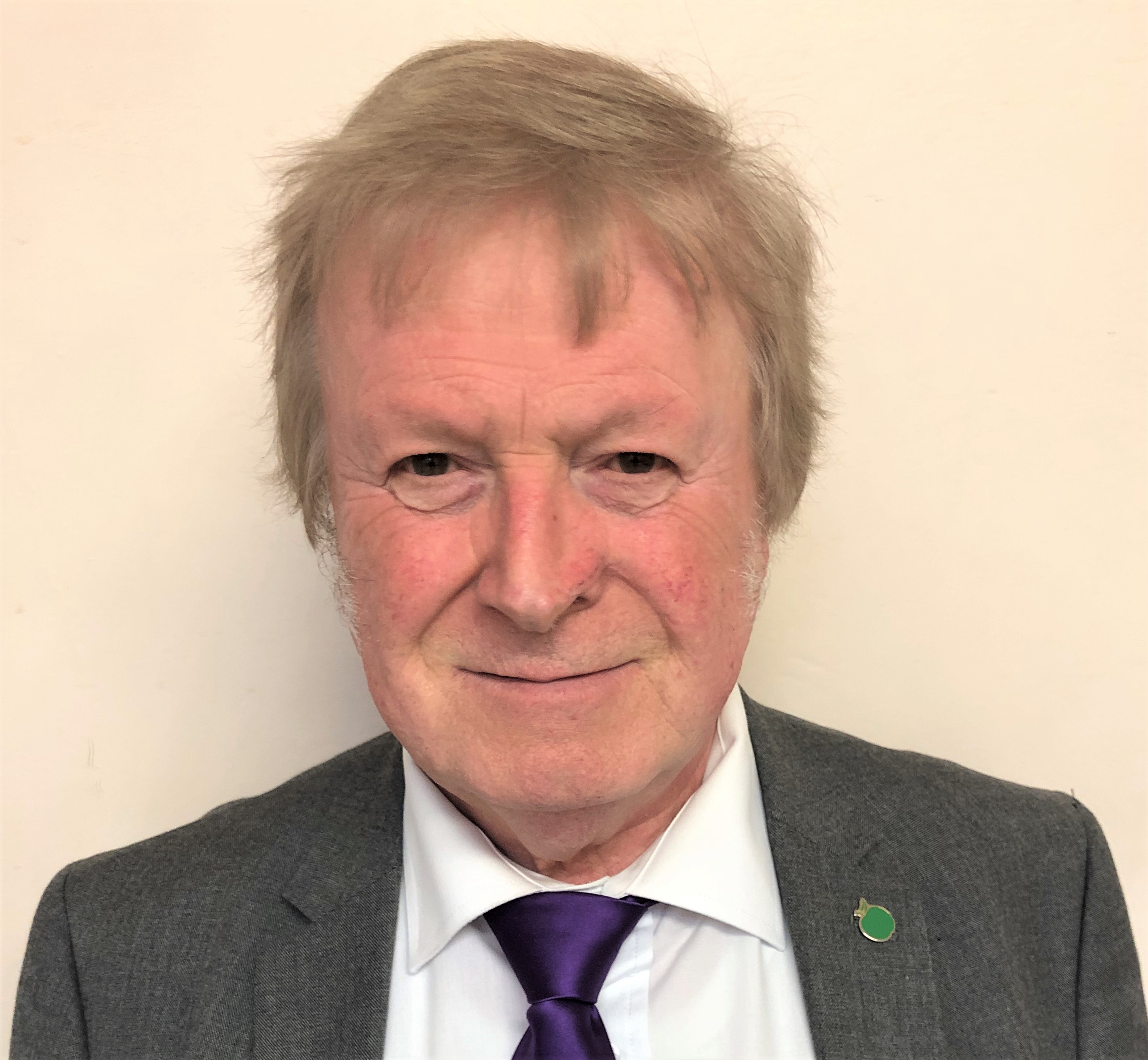 It is with deep sadness that we share the news of the death of Councillor Bernard Hunt, on Tuesday 6 October 2020.

There will be a minute’s silence at Full Council on Friday 9 October 2020.

Councillor Hunt first served on the council in its “shadow” year leading to the formation of Herefordshire Council in May 1998, as a new unitary authority. He served until May 2000.  He was re-elected and returned to the council in May 2003 to 2011, where he served as the ward member for Bromyard. Most recently, Councillor Hunt was elected in May 2019 as the ward member for Newton Farm ward. He also served as a Hereford City Councillor.

Councillor Hunt was an active member of the council serving on a number of prominent committees and working groups.  He was a member of council who routinely tabled questions and motions at Full Council meetings.  He was also an influential member of the general scrutiny committee and a valued member of the planning and regulatory committee.

Through the work of the rethinking governance working group he was an advocate of progressive and positive changes to the way the council conducts its official business.  In his role on the Covid-19 working group he actively contributed and supported local efforts to protect our communities to remain safe during the ongoing public health emergency.

Councillor Hunt was a dedicated and hardworking local councillor, a passionate advocate of local concerns and issues in the council chamber, professional in all his council duties and a friend to many of us.  He served his community and the residents of Herefordshire with distinction.

He will be sadly missed and always warmly remembered by us all.