Alistair Neill has announced his planned retirement in early 2021 from the role of Chief Executive of Herefordshire Council. 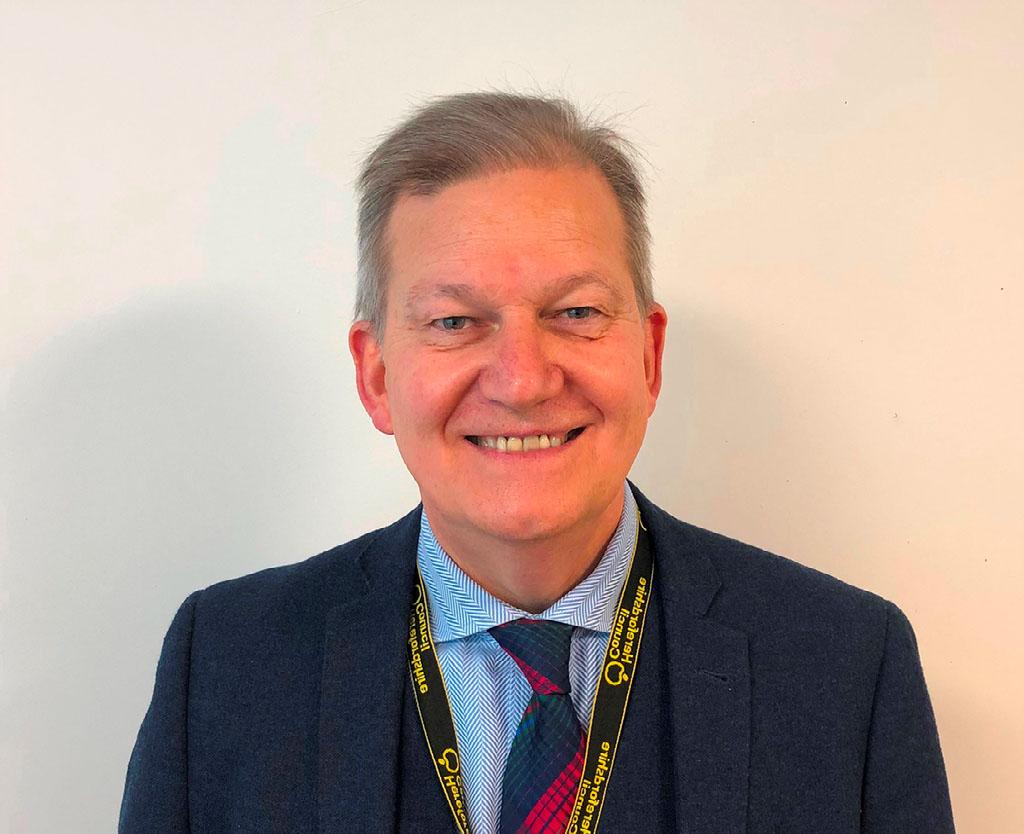 With 8 years in the role, Alistair is the county’s longest serving chief executive, and has led the organisation through the longest emergency period in its post-war history. Alistair also steered the council through the extraordinary challenges of a 99% reduction in direct grant, and more recently through the worst floods in our county’s history, followed by the enormous, unprecedented challenges presented by the Covid-19 pandemic. As Alistair leaves, Herefordshire Council is well-placed for the future. In a statement, he said:

“Herefordshire is a wonderful county and it has been a great privilege to be entrusted as chief executive for 8 years, working with a fantastic council team, a really committed workforce, councillors who really care about the county’s future, and great partners across the public sector. I know that the county will continue to go from strength to strength.”

“Alistair has had a remarkable career and during his time in Herefordshire he has successfully steered the Council through significant challenges. The past nine months have been especially challenging with floods and now the difficulties caused by Covid. Alistair has risen to the challenge using his experience and knowledge to lead the county’s response to these challenges. He will leave Herefordshire Council with our thanks.”

“I became Leader of the council in 2013 shortly after Alistair’s appointment and spent the next 5 years working closely with him. Together with our respective teams we steered Herefordshire through the most difficult financial period in this council’s history, managing drastic reductions in income. His commitment to keeping Herefordshire safe during the pandemic has been outstanding. It has been a pleasure in both practical and personal terms to have worked with Alistair. I offer my thanks for all his work and best wishes in whatever he chooses to do next.”