Despite Covid-19 restricting face to face meetings and drop-ins, we are still here to support our armed forces community, particularly over this difficult time. We are only a phone call away or if you prefer, online via Facebook and email. Visit our Covid-19 support page to find out how we've teamed up with other local organisations. By working together we can ensure that help is never far away. 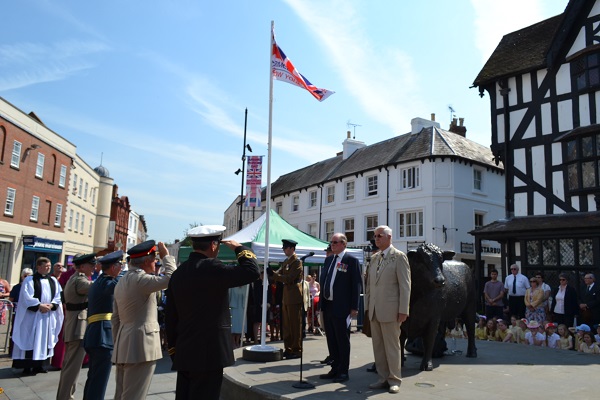 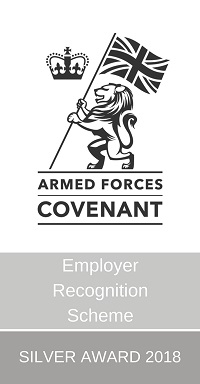